Attention and Awareness Aren't The Same 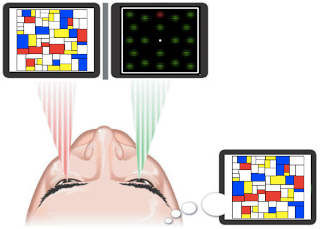 Paying attention to something and being aware of it seems like the same thing -they both involve somehow knowing the thing is there. However, a new study, which will be published in an upcoming issue of Psychological Science, a journal of the Association for Psychological Science, finds that these are actually separate; your brain can pay attention to something without you being aware that it's there.

"We wanted to ask, can things attract your attention even when you don't see them at all?" says Po-Jang Hsieh, of Duke-NUS Graduate Medical School in Singapore and MIT. He co-wrote the study with Jaron T. Colas and Nancy Kanwisher of MIT. Usually, when people pay attention to something, they also become aware of it; in fact, many psychologists assume these two concepts are inextricably linked. But more evidence has suggested that's not the case.

To test this, Hsieh and his colleagues came up with an experiment that used the phenomenon called "visual pop-out." They set each participant up with a display that showed a different video to each eye. One eye was shown colorful, shifting patterns; all awareness went to that eye, because that's the way the brain works. The other eye was shown a pattern of shapes that didn't move. Most were green, but one was red. Then subjects were tested to see what part of the screen their attention had gone to. The researchers found that people's attention went to that red shape – even though they had no idea they'd seen it at all.

In another experiment, the researchers found that if people were distracted with a demanding task, the red shape didn't attract attention unconsciously anymore. So people need a little brain power to pay attention to something even if they aren't aware of it, Hsieh and his colleagues concluded.

Hsieh suggests that this could have evolved as a survival mechanism. It might have been useful for an early human to be able to notice and process something unusual on the savanna without even being aware of it, for example. "We need to be able to direct attention to objects of potential interest even before we have become aware of those objects," he says.

The APS journal Psychological Science is the highest ranked empirical journal in psychology. For a copy of the article "Unconscious pop-out: Attentional capture by unseen feature singletons only when top-down attention is available" and access to other Psychological Science research findings, please contact Divya Menon at 202-293-9300 or dmenon@psychologicalscience.org. 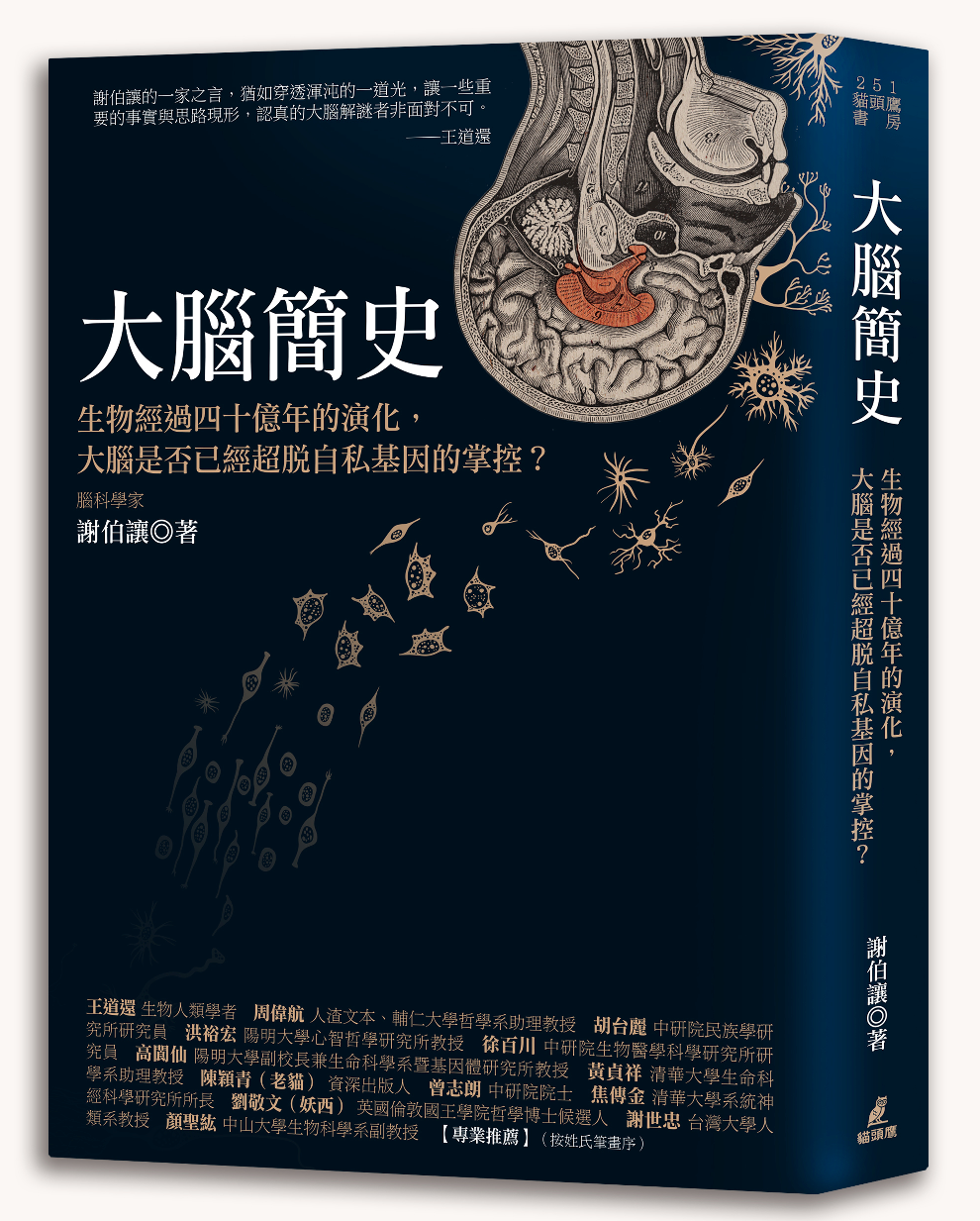 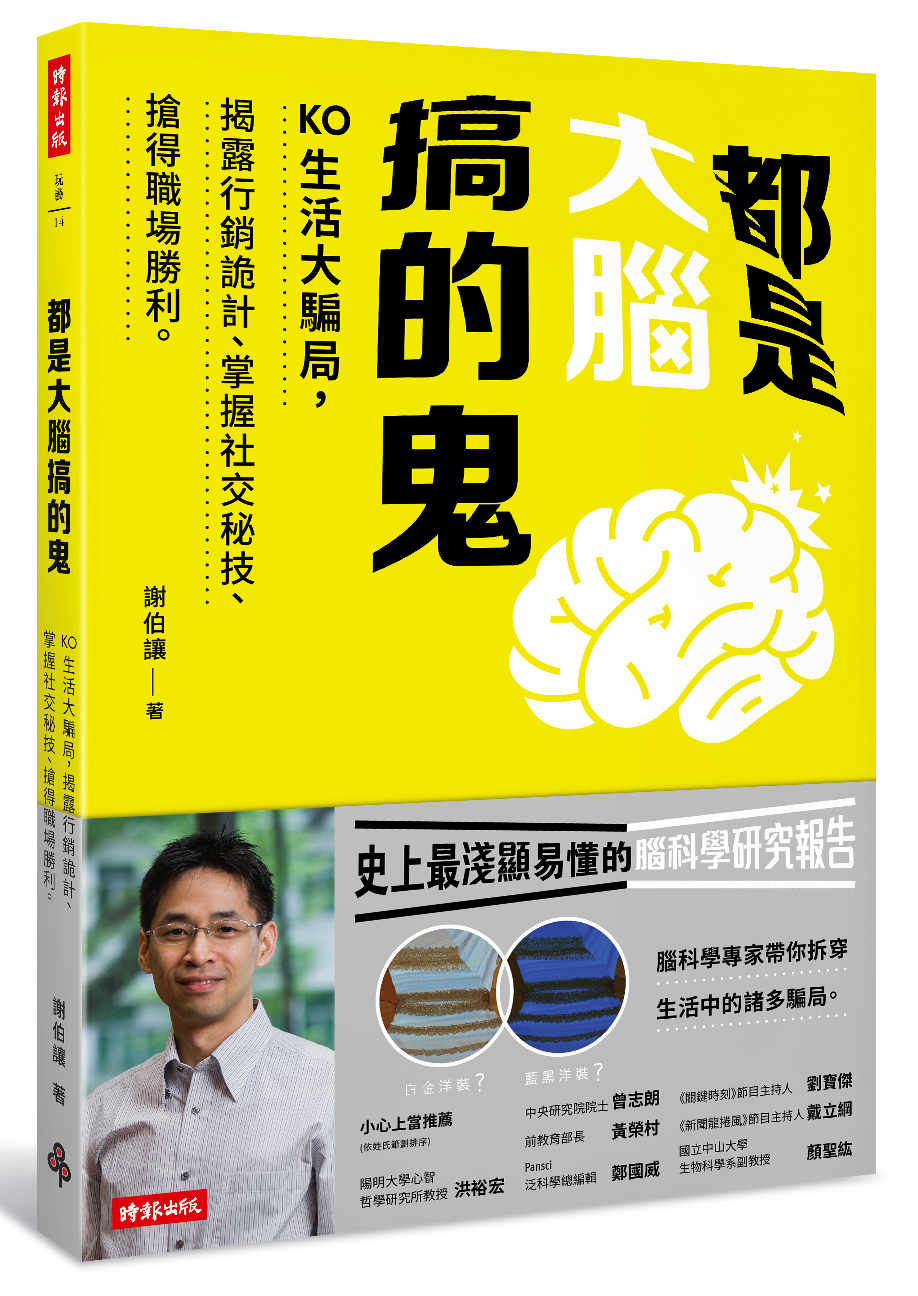 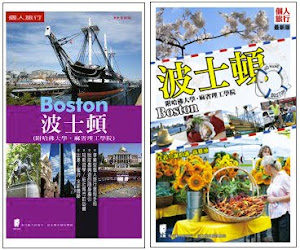 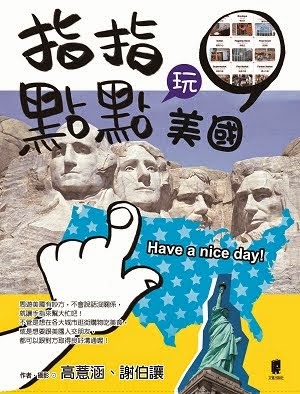